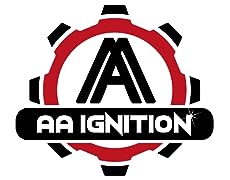 This is a compatible replacement part manufactured by AA Ignition. This oil filter housing adapter kit is NOT a genuine Chrysler, Dodge, Jeep, Ram or Mopar part. Chrysler, Dodge, Jeep, Ram and their associated vehicle models and part numbers are used in this listing only to identify the vehicles this il filter housing adapter kit fits.